The normal teeth structure always has a gum gap (average 3mm) located under the gums and this is a difficult position to clean by brushing and daily cleaning. Therefore, bacteria easily accumulate to form tartar under the teeth gums.

The tartar under the gums are usually hard that remove more difficult than tartar on the gums. If just using an ultrasonic machine to scrape ordinary tartar, it will not be possible to completely clean the tartar located deeply below.

Deep clean uses specialized tools which go under the gums to clean the tartar. 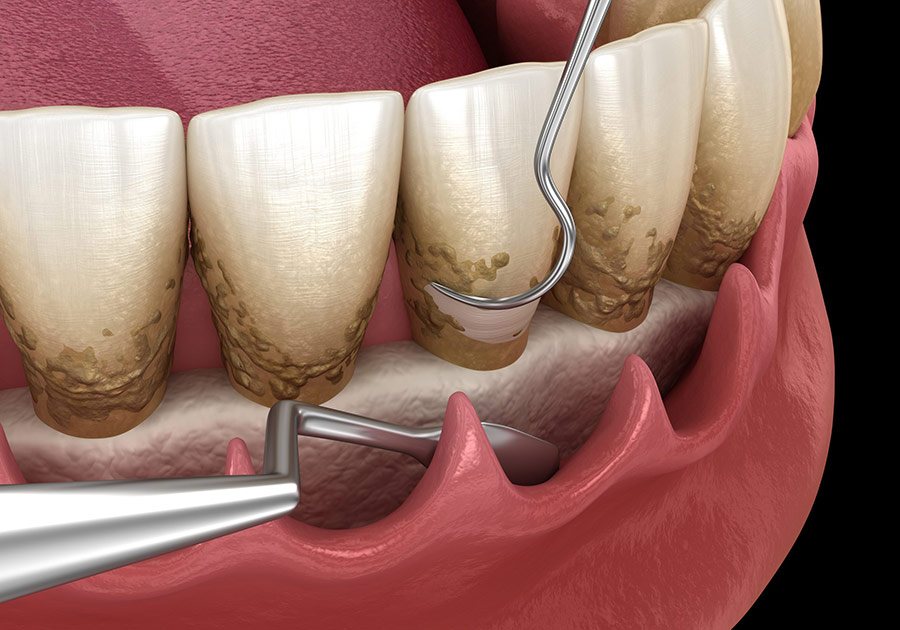 The normal teeth structure always has a gum gap (average 3mm) located under the gums and this is a difficult position to clean by brushing and daily cleaning. Therefore, bacteria easily accumulate to form tartar under the teeth gums.

2. Why should you deep clean?

Why should we clean the tartar under the gums? Tartar is basically “bacterial organization”. The tartar lying under the gums will cause the gums to recede over time, as the body reacts against the existence of bacteria by “creating a gap”. It will cause periodontal disease over time, making teeth loose and reducing chewing function.

Deep clean does not need to be done regularly, usually once or twice a year.

Who should deep clean? 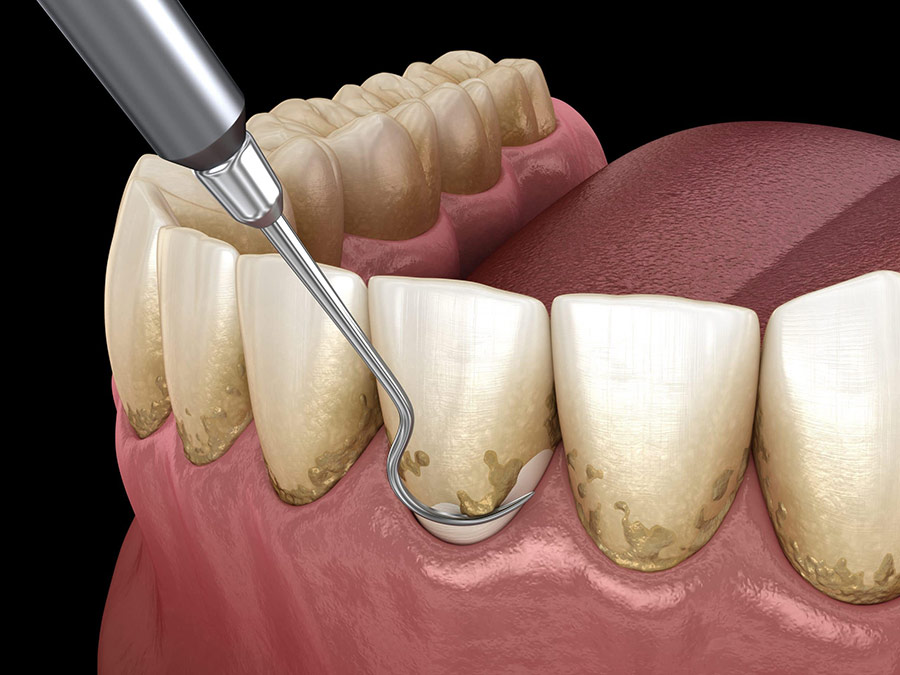 Step 1: Checkup and assessment of the current tartar status and periodontal organization 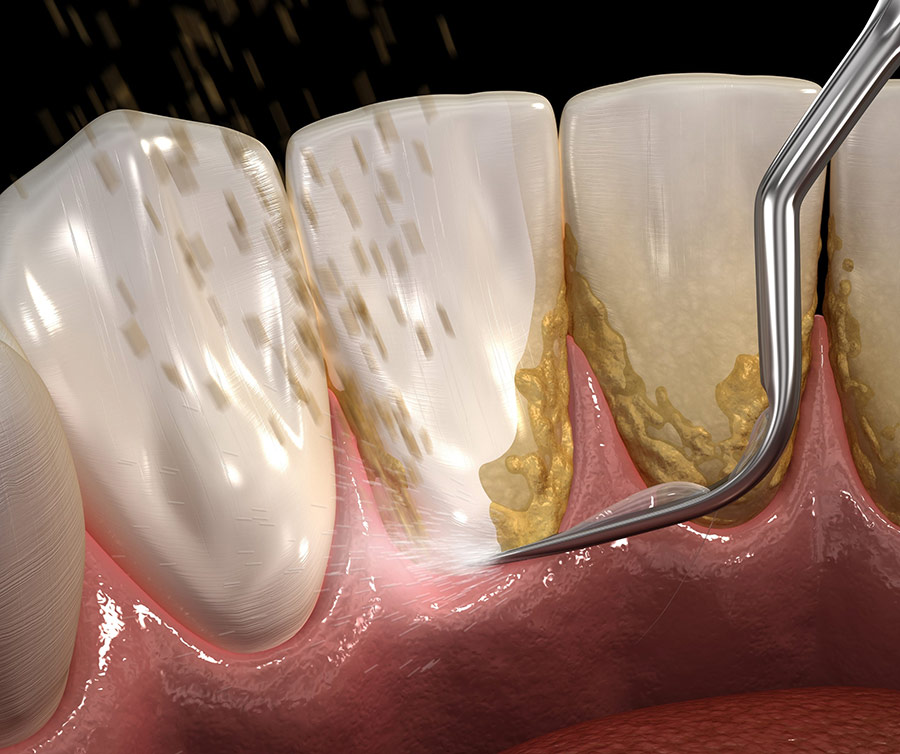 Step 2: Carry out normal tartar scraping, remove all tartar on the gums and part of the tartar below the gums 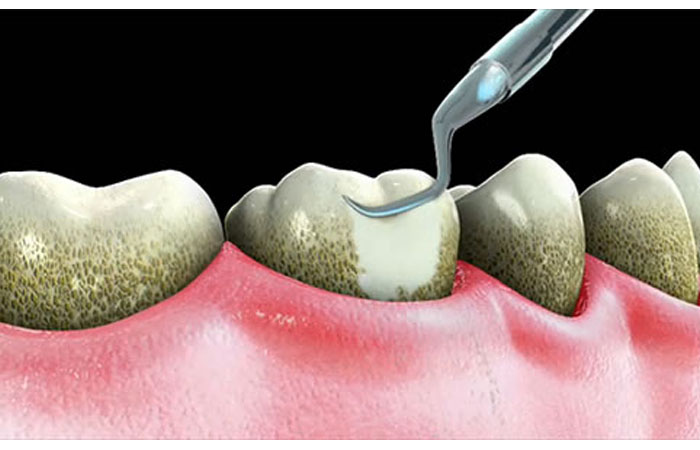 Step 3: Use the ultrasonic tip and specialized tools to clean the stains 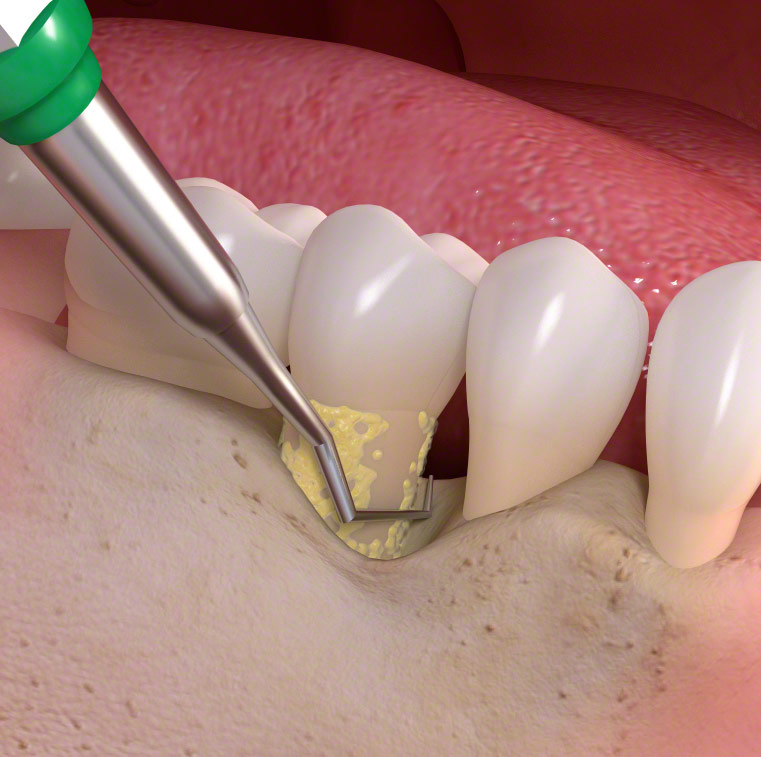 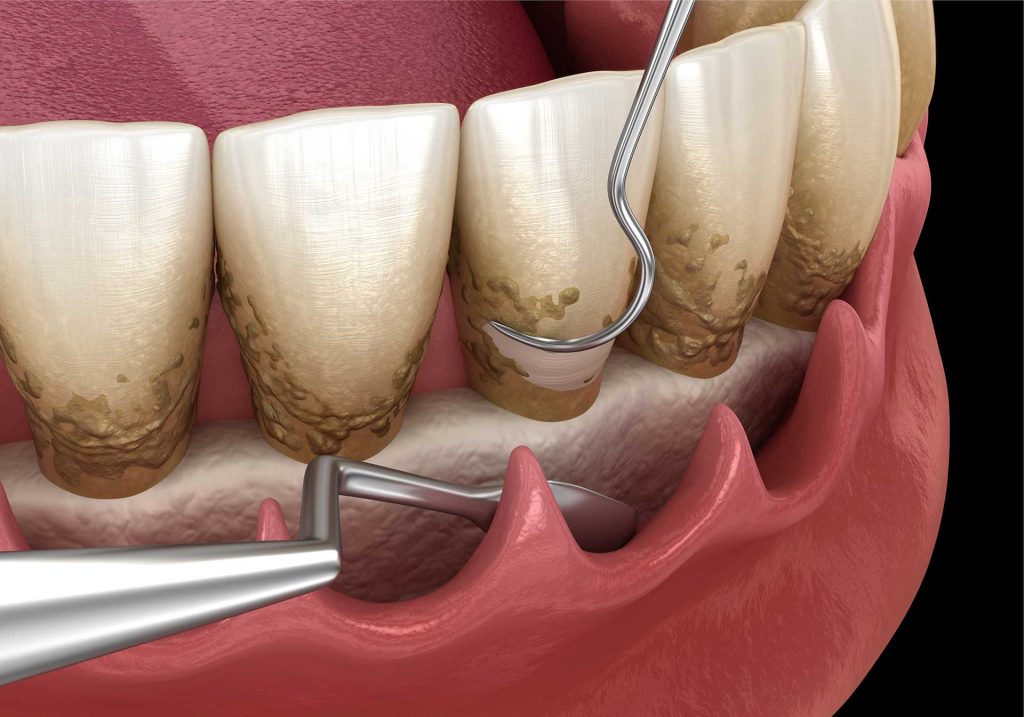 Step 5: It is necessary to anesthetize and periodontal flap approach surgery at the positions of much tartar under the gums, using a scraper to clean the periodontal pocket (only do at a specific position in one appointment and continue doing another next appointment) 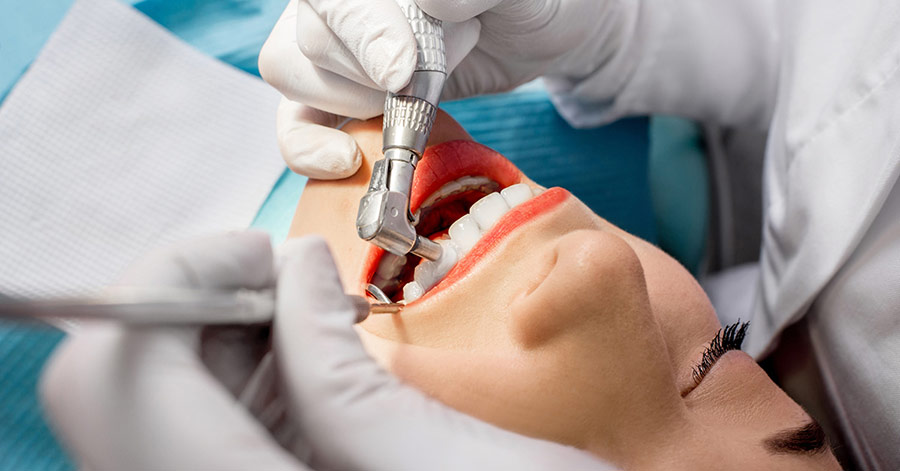 1. What is endodontic treatment? Each tooth on the jaw has a system of blood vessels and nerves that nourish and conduct outside sensory ...
See more 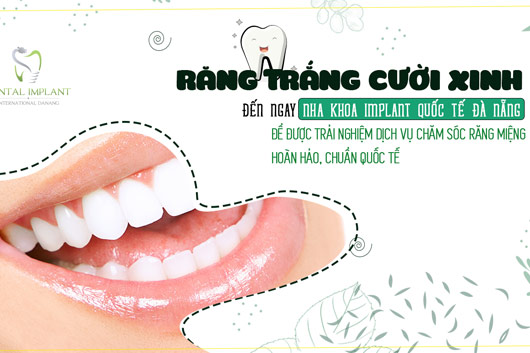 1. What is tartar? Why do we need to scrape tartar? Tartar is a yellow or brown plaque that sticks around the root of a tooth. Tartar can ...
See more 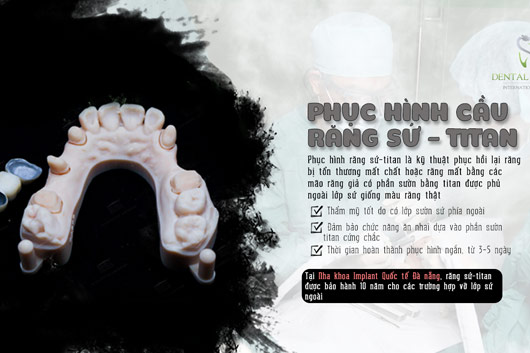 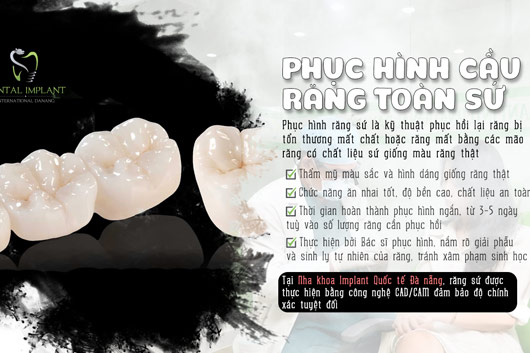 1. Full-porcelain dental bridge: Dental bridges help restore one or more missing teeth by creating a bridge between the two teeth next to ...
See more 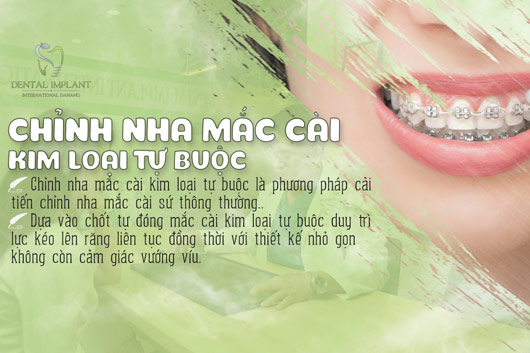 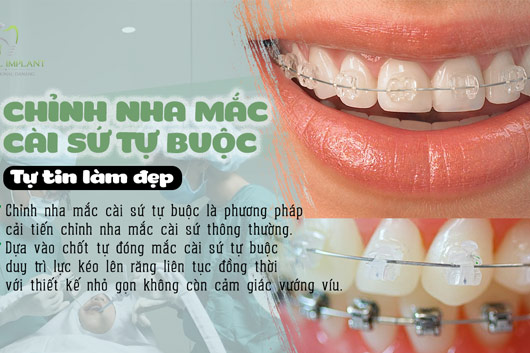 1. Dental bone graft Dental Bone Graft is a dental procedure that adds bone at defect bone areas. The dentist makes an incision in the ...
See more

1. Piezotome Extraction In the past, straight or angled handpieces were used for osteotomy – traditional crown dissection. Today, ...
See more

1. What are wisdom teeth? Wisdom teeth, or the 8th teeth, grow at the back of your gums and are the last teeth to come through. These ...
See more 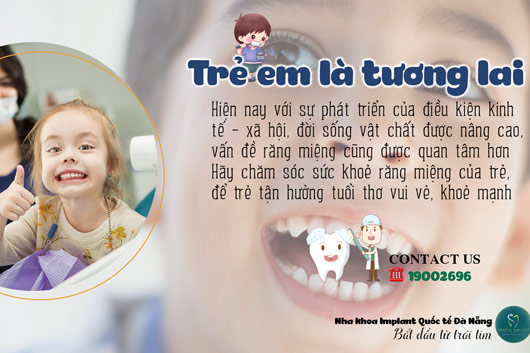 1. What is a sinus lift? A sinus lift in implantation is a procedure to lift the maxillary sinus up to make more room for placing dental ...
See more

1. Sparse tooth Sparse teeth can be congenital or caused by dental disease, commonly the upper front teeth, which make you unconfident in ...
See more